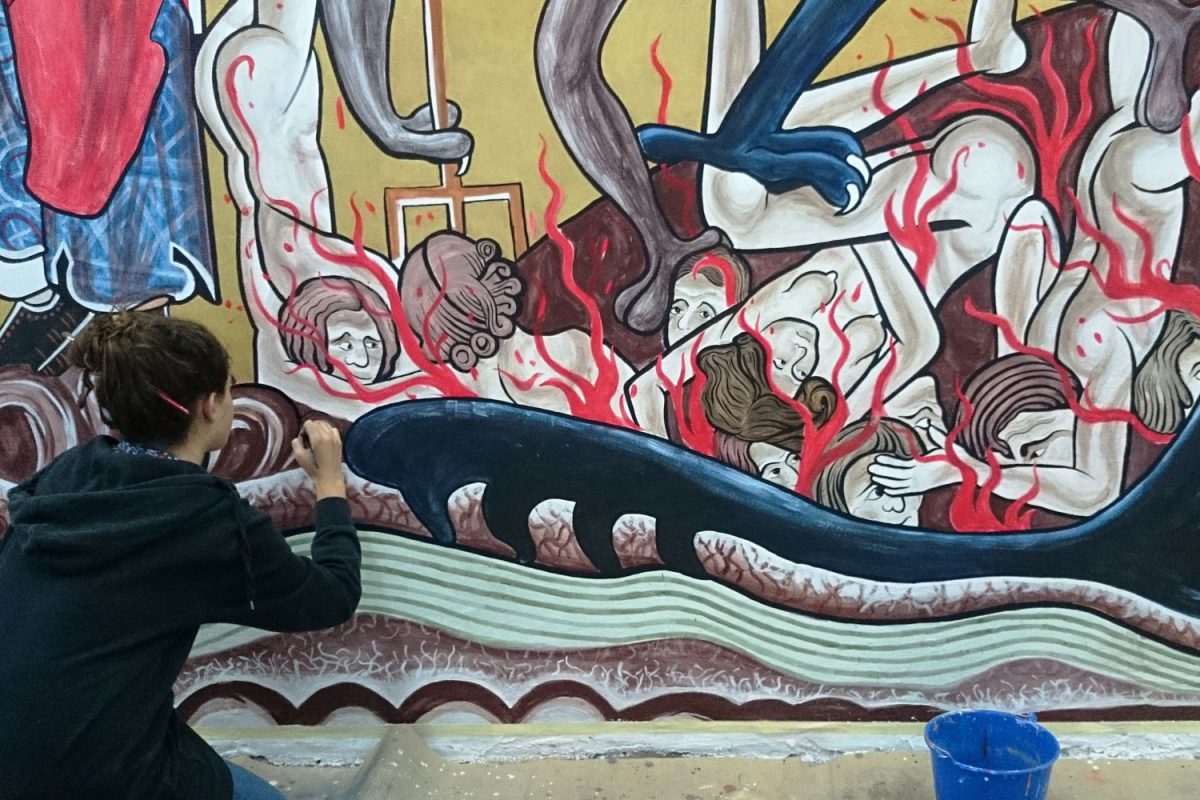 How do I obtain my Student Card?

You will receive your student ID card when you start studying at the EASD Llotja. When your enrolment has been fully completed and all obligations met, your will be issued a student ID card. This card will serve as your official identification for EASD Llotja during your entire study period with us.

The student card also serves as a library card at the university library.

What about Health Care?

EU citizens will need the European Health Insurance Card or private insurance coverage. Before leaving for Spain, you must first complete and submit a European Insurance Card application at the Social Security office in your country. Be sure to bring the card on your trip to Spain.

In case you have a private insurance plan, you must follow requirements specified by your particular service provider.

Dental care: Spanish Social Security Service does not cover dental work. However, in case of emergency, you should follow regular procedure and access the medical emergency service or dial 112. There is a list of private dentists in Barcelona business directory (www.paginasamarillas.es).

Non-EU citizens will need a private insurance policy in Spain. You may have to submit copies of these documents to the Embassy for your student visa application, as well as to the university. Please keep your insurance documents, including insurance company contact details, as well as medical identification cards on you at all times in case of health problems. All medical centers are clearly marked with a red cross on any tourist map. Check for locations nearest your accommodations.

Where I can get help in Barcelona?

Barcelona is not a dangerous city, in the sense that there are few violent crimes committed compared to major urban centers in the United States, for example. Petty crimes, however, are quite prevalent. Thieves are especially aware of tourists and are experts at taking advantage of newcomers’ naivety when caring for belongings, especially in crowded areas such as las Ramblas, in the metro and on buses.

While it is not necessary to walk the streets of Barcelona in fear, it is important to be aware of those around you and be smart about where and how you carry your bags and wallets. For example, keeping your wallet in your back pocket is paramount to asking someone to snatch it. If you must keep money in your pockets, the front pocket is a much safer option. The best idea is to keep important items such as passports, credit cards and large sums of money in some sort of pouch underneath your shirt (around your neck, for example). Backpacks are also extremely vulnerable, so you might want to lock any pouch containing valuables or at least bury them in an inaccessible interior pocket. If possible, women should wear their bags strapped diagonally over one shoulder, with the bag in front rather than resting on their back. (It may not be the most attractive way to wear your bag, but it’s the safest! That way no one can snatch your purse off your shoulder, and you can keep an eye out at all times).

The rule of thumb is to be on guard and use common sense. Petty thieves are experts at robbing even the most aware of tourists, so just be especially careful in crowded areas.

If you are robbed and want to report a theft, you should go to the national police (“policía nacional”). There is a police station (“comisaría” in Spanish, “comissaria” in Catalan ) near Las Ramblas (metro Paral·lel station) on Carrer Nou de la Rambla 80.

For all general Barcelona information, you can call 010. From there they will refer you to other numbers if necessary.

Other useful numbers for Barcelona

Do I need a Visa?

Students who are citizens of countries not included in the list above must obtain a student visa before leaving their country. You can do the paperwork through the Spanish Embassy or Consulate nearest your place of residence.

What are my rights and duties as a student?

As an Erasmus student, you are entitled to and should expect:

Your home and host universities to have an inter-institutional agreement.

The sending and receiving institutions to sign a Learning/Training Agreement with you before you leave, setting out the details of your planned activities abroad, including the credits to be achieved.

Not to have to pay fees to your host university for tuition, registration, examinations or access to laboratory and library facilities during your Erasmus studies.
Full academic recognition from your home university for satisfactorily completed activities during the Erasmus mobility period, in accordance with the Learning/Training Agreement.

To be given a transcript of records at the end of your activities abroad, covering the studies/work carried out and signed by your host institution/enterprise. It will show a record of your results with the credits and grades achieved. If the placement was not part of the normal curricula, the period will at least be recorded in the Diploma Supplement.

To be treated and served by your host university in the same way as said university’s home students.

To have access to the Erasmus University Charter and Erasmus Policy Statement of your home and host universities.

Your student grant or loan from your home country to be maintained while you are abroad.

As an Erasmus student, you are expected to

Respect the rules and obligations of your Erasmus grant agreement with your home university or your National Agency.

Ensure that any changes to the Learning/Training Agreement are agreed in writing with both the home and host institutions as soon as they occur.

Spend the full study/placement period as agreed at the host university/enterprise, including undergoing the relevant examinations or other forms of assessment, and respect its rules and regulations.

Write a report on your Erasmus study/placement period abroad when you return and provide feedback if requested by your home university, the European Commission or the National Agency.

If you have a problem

Identify the problem clearly and check your rights and obligations. Contact your departmental Erasmus coordinator and use the formal appeals procedure of your home university if necessary.